Vet Med follows the university information and security policy and standards.  This states that organizations must:

More detail can be found here: IT 10.5 Current, vendor-supported software and firmware

Most Windows and Mac OS X computers within Vet Med are on a managed platform that provide virus protection and the ability to install managed software. However, some aged PCs were grandfathered in before uniformity was established.

IT@VetMed is working to ensure that all PCs are enrolled in a managed platform going forward. This is for three primary reasons:

Any exceptions to the enrollment of PCs into a managed platform must be acknowledged as an exception from standard College computer management best practices by the department head and/or supervisor of the requester.  Exceptions must be in the best interest of the College and be in writing to the IT department head.

If an exception is granted, it should be understood that revisiting the exception will be done periodically.

Microsoft currently provides security patches for High Sierra, 10.13 and above. Which are Mojave 10.14 and the latest version, Catalina 10.15.

Documentation, including what OS is supported is available at the webstore:  Cisco VPN 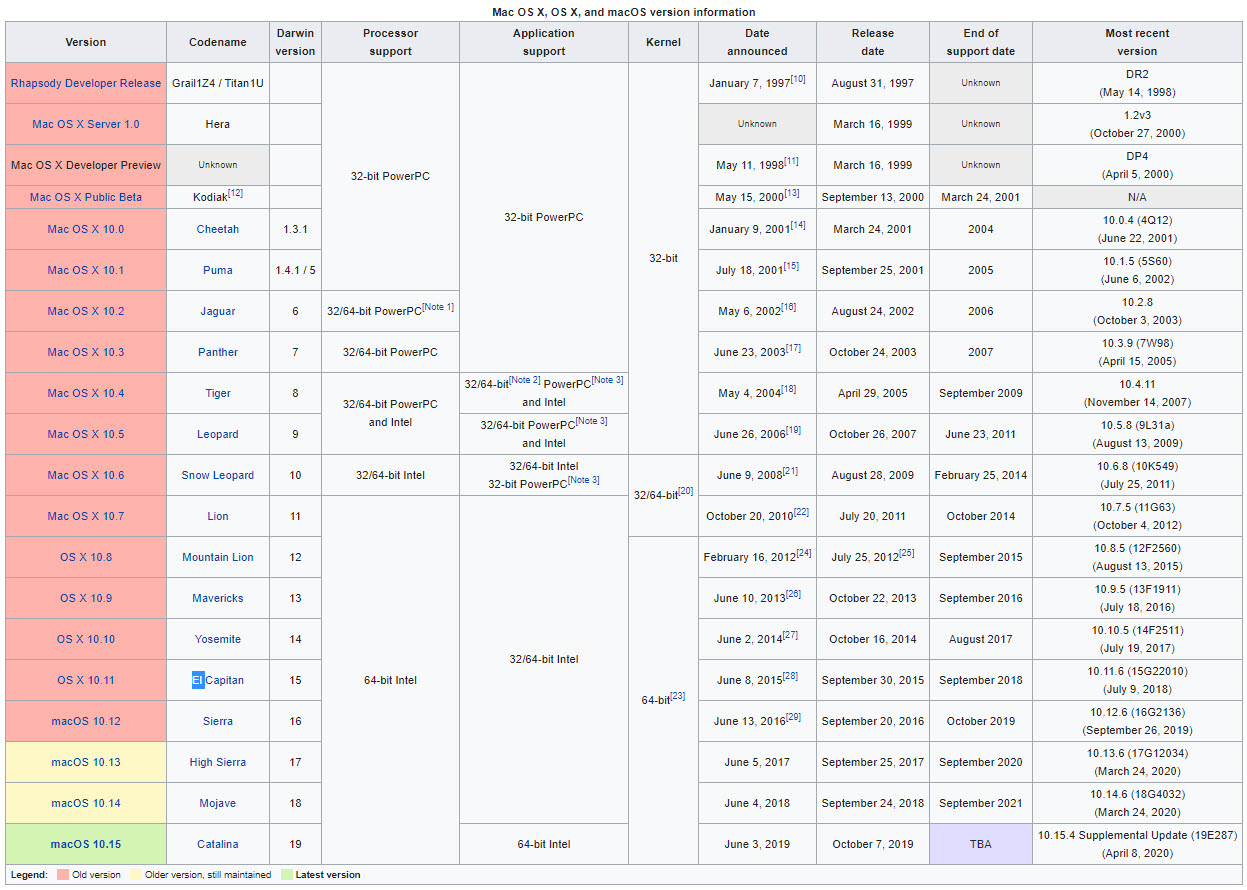